The full works for the half marathon

The Cardiff Half Marathon has grown into one of the largest and most exciting road races in Europe. It is the UK’s second largest half marathon and Wales’ largest multi-charity fundraising event.

The race is a member of the SuperHalfs, a global series of the world’s most prestigious half marathons including races in Lisbon, Prague, Copenhagen and Valencia and has been awarded a Elite Race Label by World Athletics.

Its flat, fast course passes all of the city’s most breathtaking scenery and iconic landmarks including Cardiff Castle, the Principality Stadium, Civic Centre and stunning Cardiff Bay. Thousands of spectators turn out to cheer on the runners in a city renowned for its sporting passion. 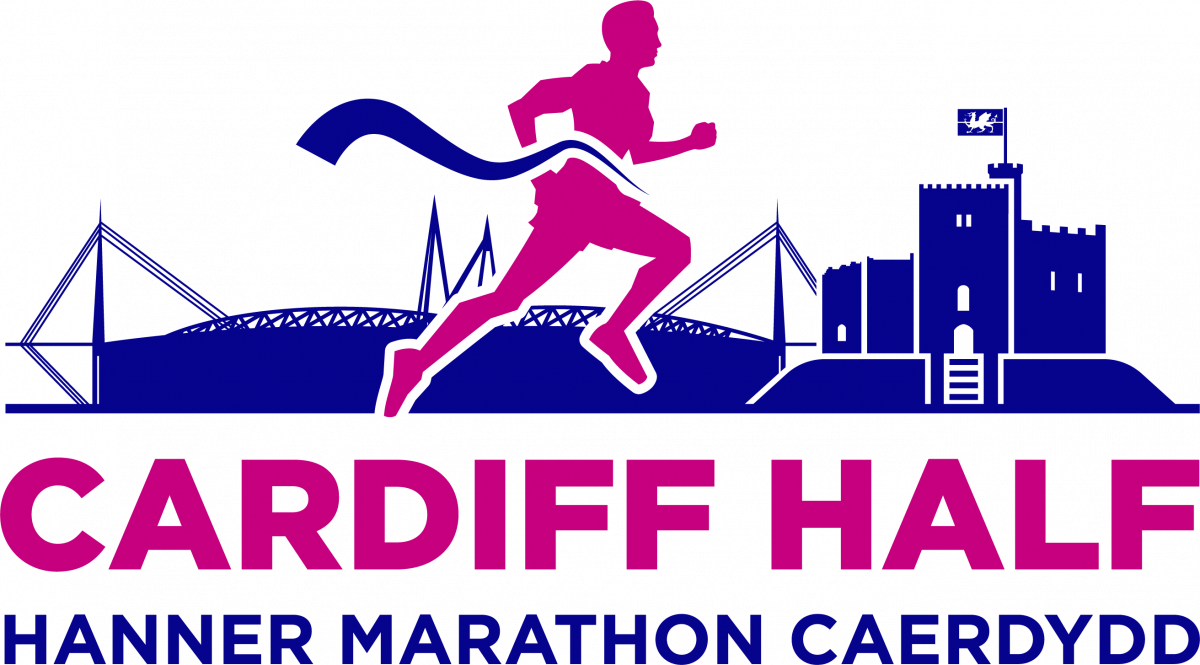 Over 27,500 people register to run the Cardiff Half each year. First-timers, charity fundraisers and runners of all ages and abilities are joined by world-class athletes in a trip of fiercely contested men’s, women’s and wheelchair elite races. 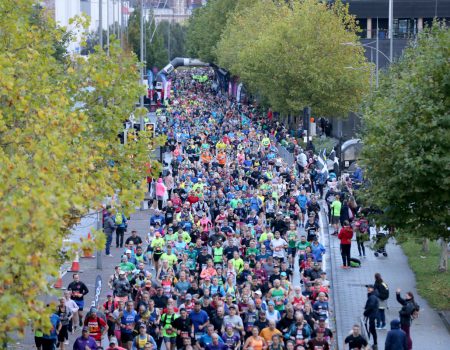 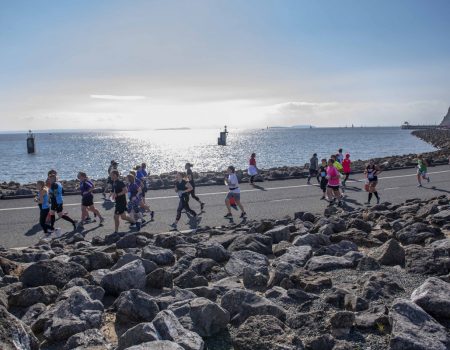 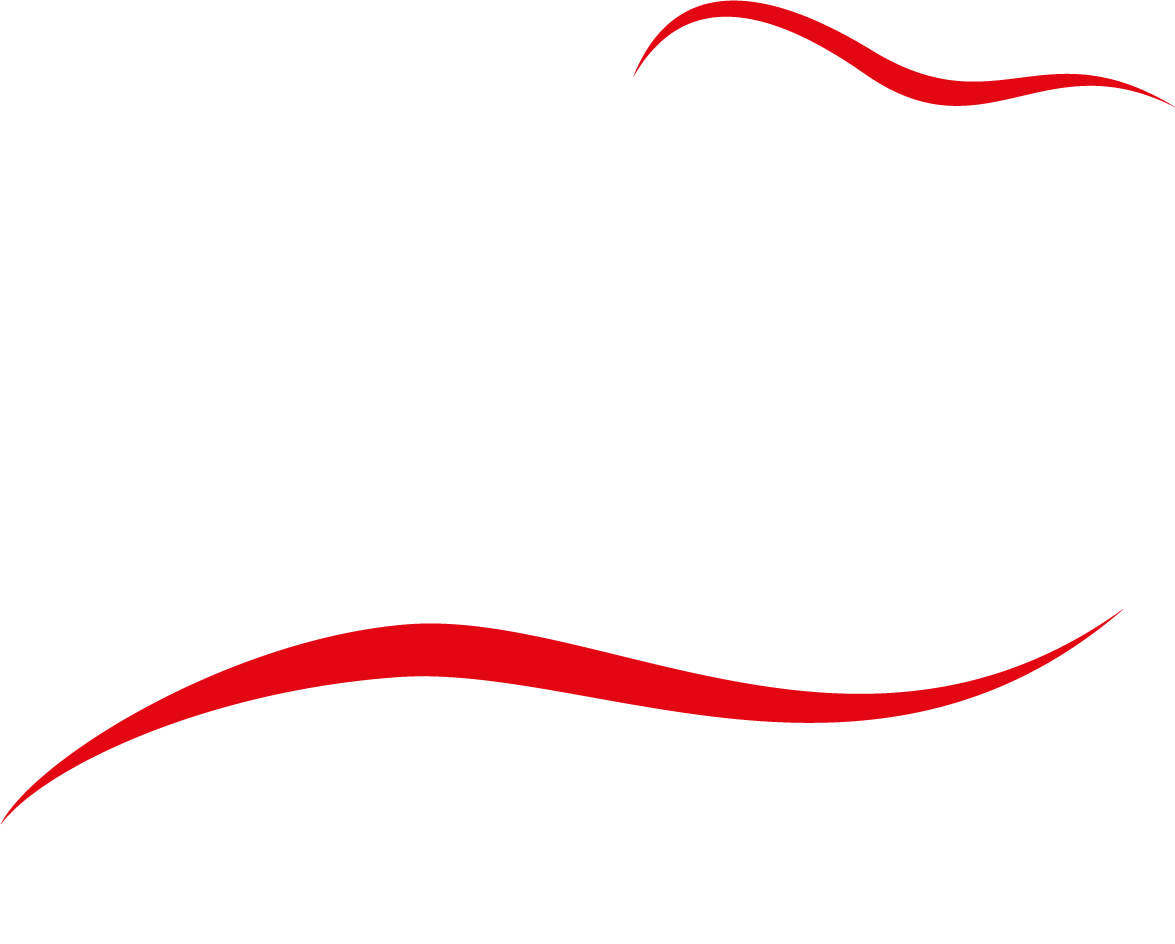 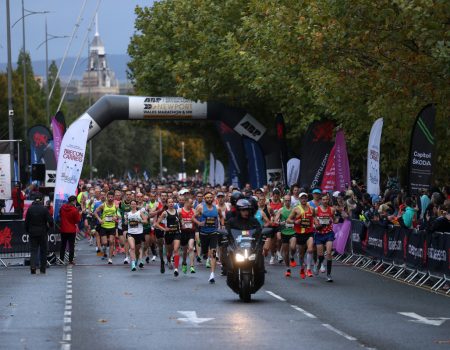 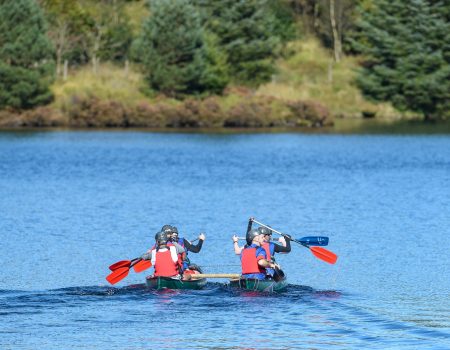 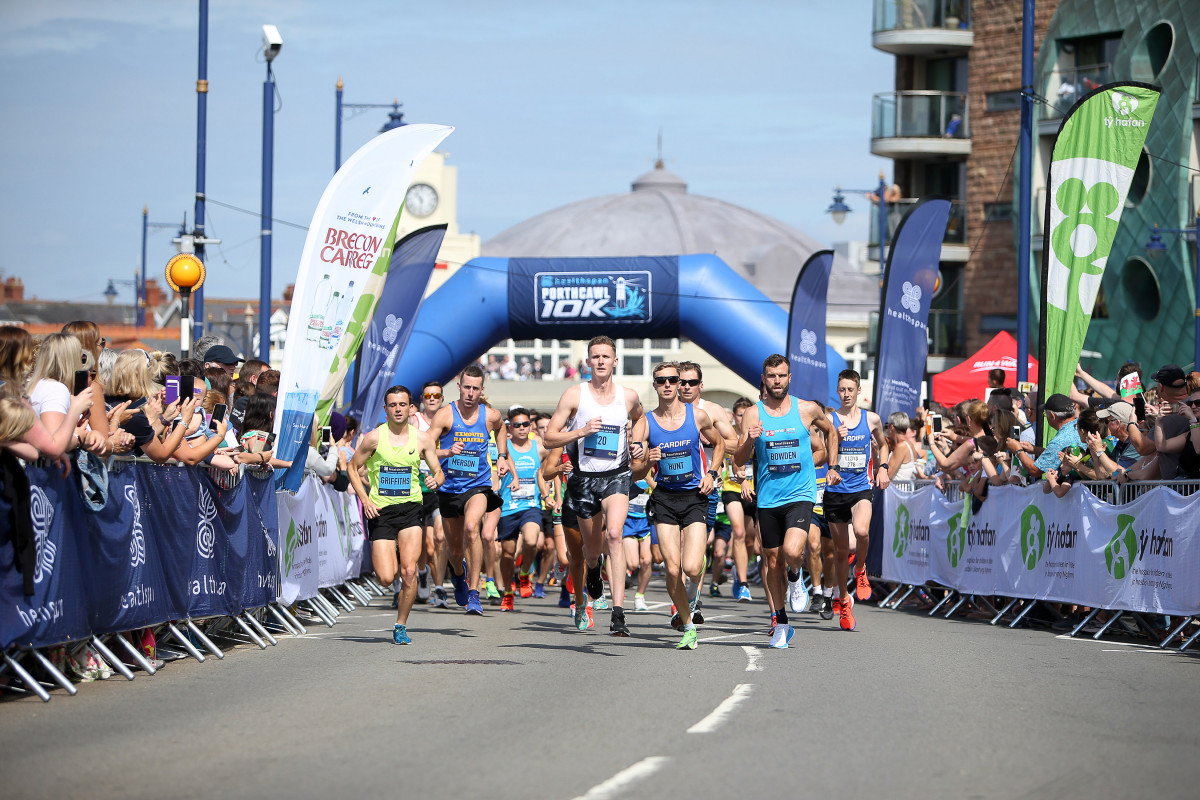 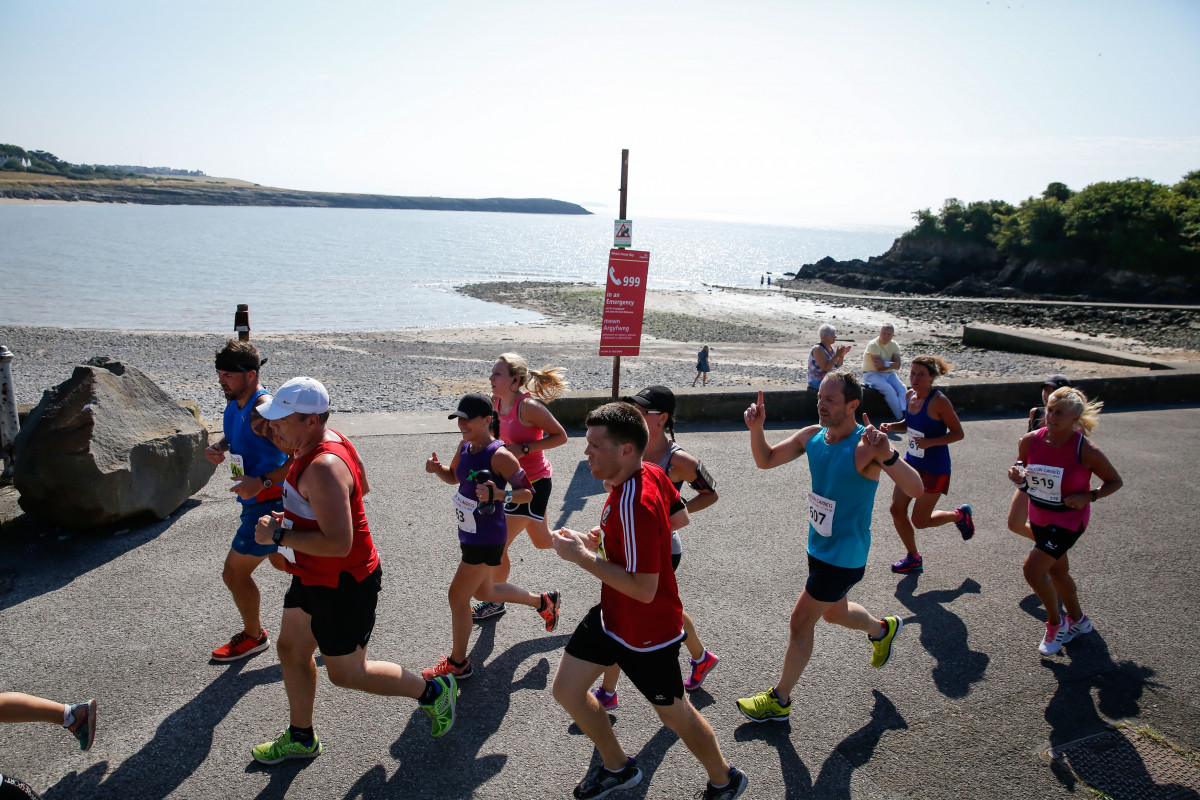 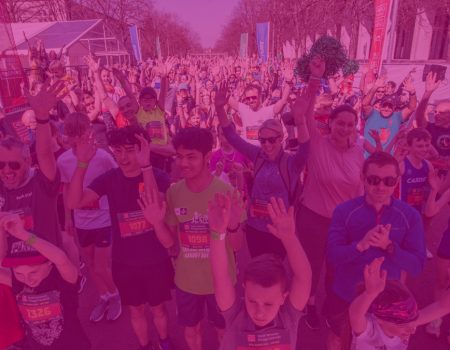 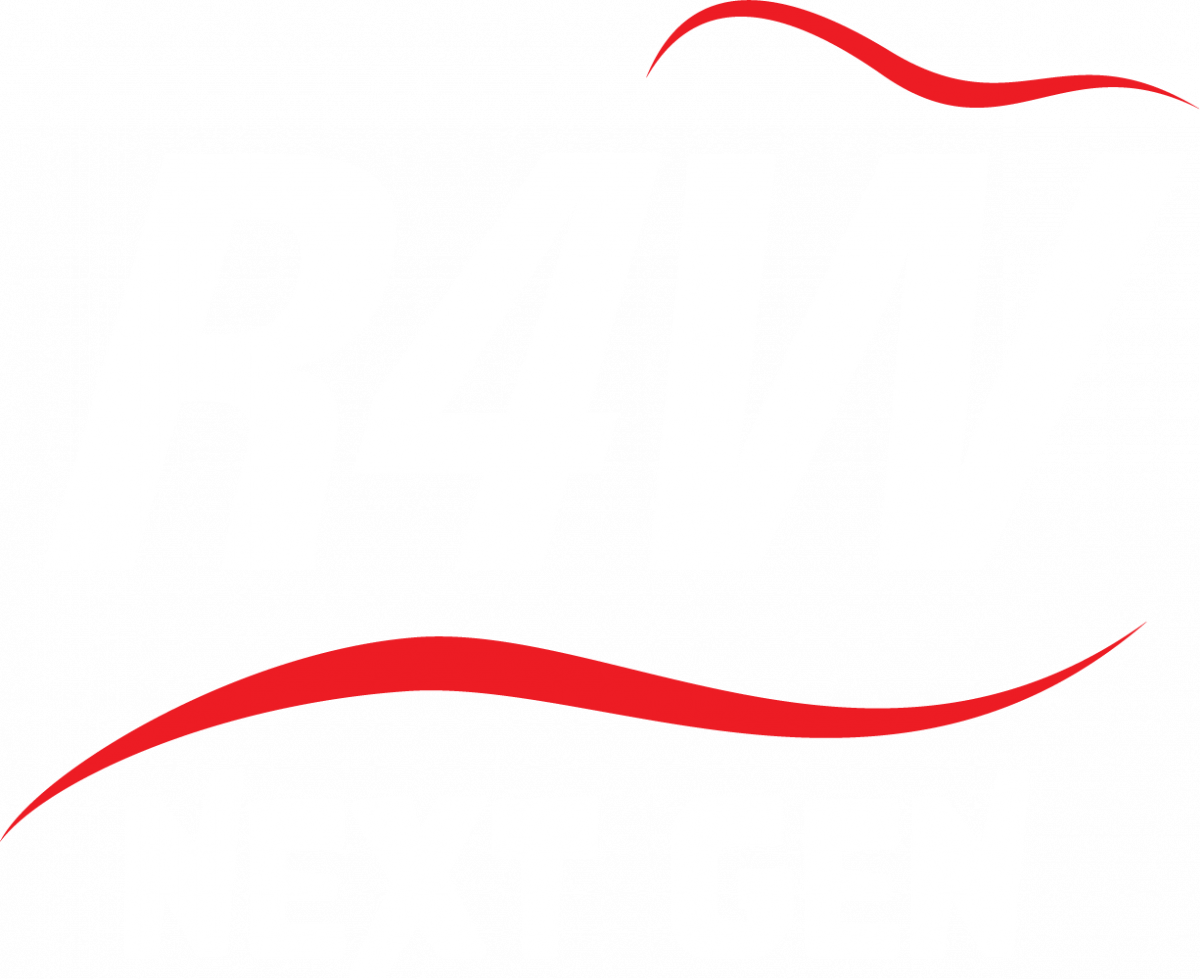